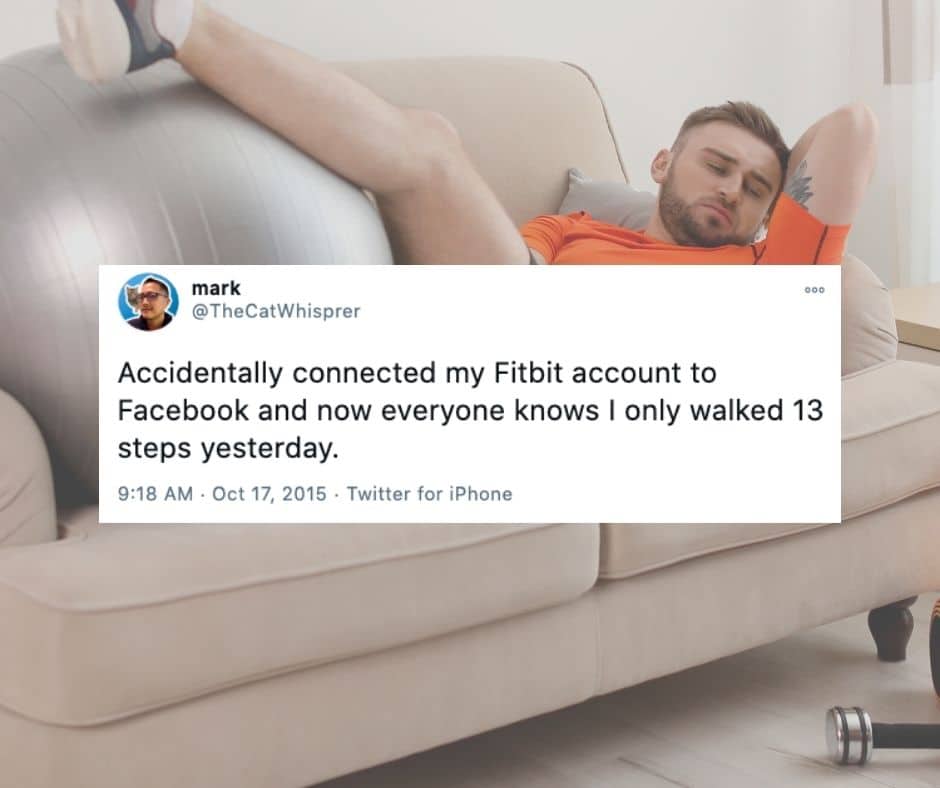 Throughout our lives, we’re bound to make some mistakes. Whether our fails are big or small, sometimes all you can do is laugh it off. We’re only human after all. Here are 10 fails that are sure to make you chuckle. Check them out!

1. Sometimes you just can’t hold back the tears.

i’ve always been told not to cry after a spray tan pic.twitter.com/hCFIwRchd4

It happens to the best of us.

2. This should’ve resulted in an interview.

Applied for a job and got this email back pic.twitter.com/6zI3cBnTLD

You know what the say, chili beef is the new cover letter.

3. This is nightmare fuel.

Well I guess we don’t need sleep after all.

I turned in my paper to my professor last night and this morning I realized I forgot to change the title…hows your day going? pic.twitter.com/FnornTF00n

It’s okay, though. She followed the tweet up by sharing that she landed an A+ on the paper. It looks like the professor could relate.

5. This is honestly impressive.

I was facebook stalking someone and accidentally tagged them as myself. *deletes the internet*

Is there an undo button for life?

LMAOOOOOOO someone come get my dad pic.twitter.com/MBeo1CbgaW

went to class today really thinking i had grabbed my computer off the kitchen counter pic.twitter.com/tVirXyEOS1

Mistakes happen often. Just not this one.

“This is a nice place to take a pic”… pic.twitter.com/bRWd3jysJ9

At least she got it on camera.

my bf ordered an egg and cheese bagel and the guy gave him a hard boiled egg on cream cheese help what’s the number for 911 pic.twitter.com/TPFMqkuATB

Technically, he got what he asked for.