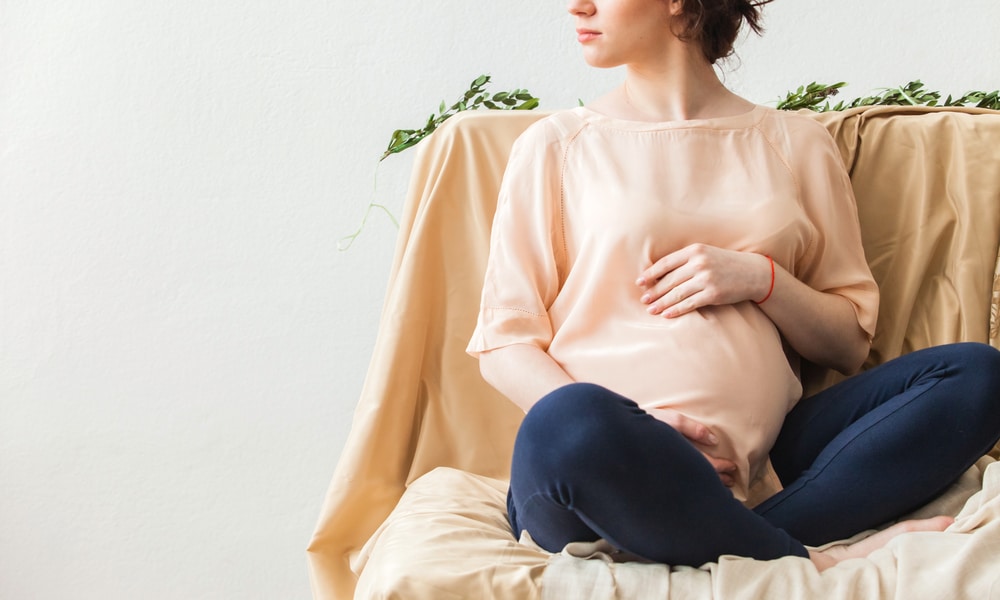 Inconvenient and uncomfortable they may seem, but it’s pretty standard for pregnant women to experience Braxton-Hicks contractions as it’s a way of preparing the body for the actual labor, so don’t worry about having them.

Progesterone helps the womb grow during the pregnancy and keeps it from contracting. However, as its levels decrease in the later stages of pregnancy, they cause weak and occasional false labor contractions.

If you’re thinking about drinking that extra glass, do it…

Perhaps the other primary cause of Braxton-Hicks contractions is dehydration. Even a minor one can trigger a contraction. This causes a greater concentration of a hormone called oxytocin in the body, which plays an essential role in the labor process.

Oxytocin isn’t called the “love” hormone for nothing…

The female body produces oxytocin after having an orgasm. This hormone makes muscles, like the uterus, for example, contract. On the other hand, a man’s semen contains prostaglandins which may also cause some contractions.

Holding it in might not be the best idea…

4. Having A Full Bladder

Holding on to a full bladder in the middle of the night might put some pressure on the uterus, causing Braxton-Hicks contractions and some cramping, sometimes even with a heightened intensity than usual.

Be careful with continuing the grind…

Being active throughout the day and even doing some exercises are suitable for the body, but moving too much or doing extreme activities might trigger some Braxton-Hicks contractions a couple of hours later.

One little touch can have an effect…

Merely touching the mother’s baby bump can sometimes trigger some Braxton-Hicks contractions. However, it’s relatively normal for the abdomen to be sensitive, especially when labor is already fast approaching.

Not all the factors are external…

If you’re wondering whether false labor contractions can have a negative impact on the baby, thankfully they don’t, but their slightest movement in the womb can indeed trigger an occasional Braxton-Hicks contraction.

Learn to unwind a little for the best…

These are not worth setting aside for…

A first-time mother-to-be might feel jittery and anxious about the whole pregnancy sitch, but if these go to the hilt, these may cause problems like contractions and even spontaneous pre-term labor.

It is a practice run after all…

Even without experiencing the aforementioned factors, you might still be bound to experience some Braxton-Hicks contractions as it is the body’s way of preparing itself for the impending labor and delivery.