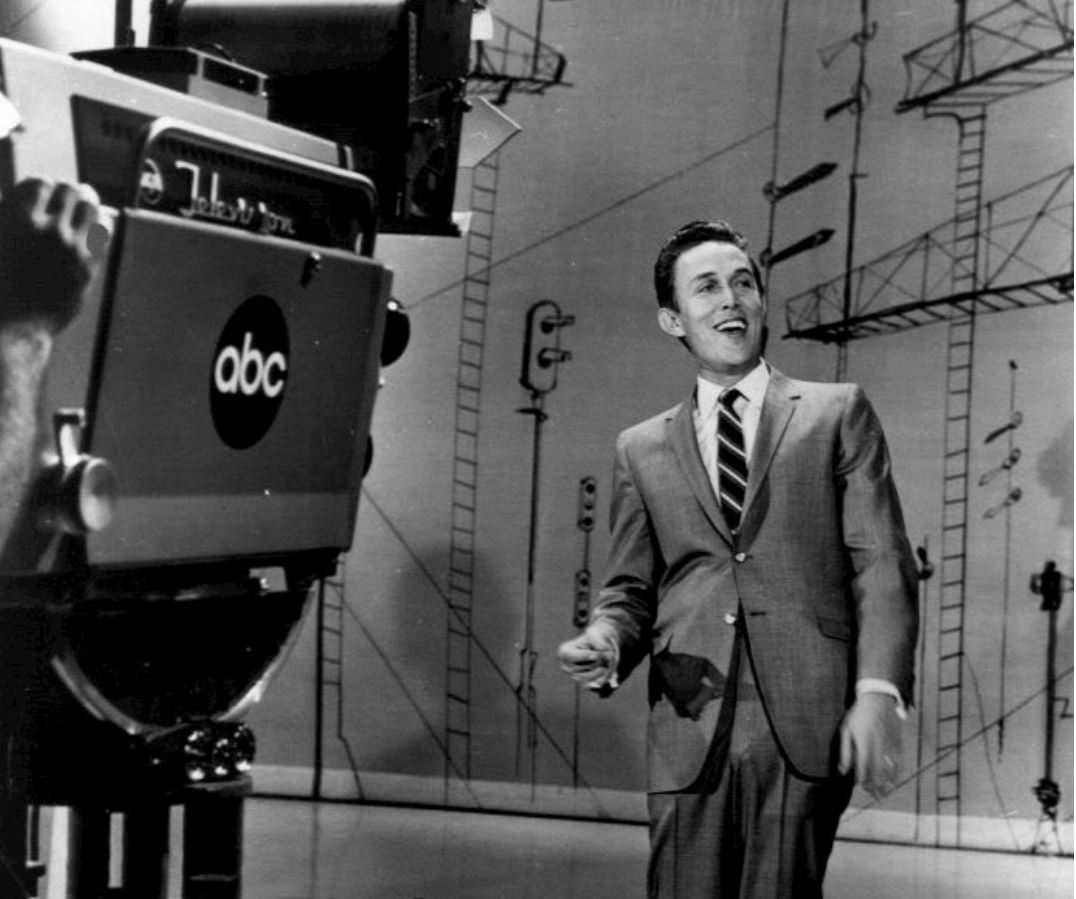 For most people, the name “Jimmy Dean” immediately conjures a mental image of breakfast sausage and convenience foods, and for good reason. The sausage brand has been a staple of American diets since 1969 and is one of the best-known household names for breakfast. However, Jimmy Dean was more than an entrepreneur and sausage specialist. Below are 18 surprising facts about Jimmy Dean!

Jimmy Dean was born in 1928 and grew up on a rural farm near Plainview, Texas. It was this childhood experience that led him to develop an interest in sausage-making, an art he learned from his grandfather. The first Jimmy Dean sausages were hand-seasoned by Dean and his brother, and the meat was locally sourced and ground up on site.

Jimmy Dean was a multi-talented musician who got his start on the piano at a young age. He grew up playing music for the Seth Ward Baptist Church and became so passionate for it that he dropped out of high school and pursued a career in music after serving in the Air Force in WWII. He was just 16 years old when he first joined the Merchant Marines before moving into the Air Force.

A Quick Journey to Fame

His first top 10 Billboard hit was “Bummin’ Around” in 1953, at the age of just 25. In 1960, he released his Grammy award-winning cross-over hit single “Big Bad John,” which helped him sky-rocket to fame as a performer. The song sold over a million copies and inspired countless imitations and parodies in its time. The song reached the number one position on charts in the U.S. and New Zealand, and it reached the number two spot on the United Kingdom singles chart in 1961.

Transitioning From Music to Television

Dean spread quickly from music to television and found a niche in hosting and performing in front of the camera. In 1954, he hosted the Washington, D.C. television show Town and Country, where he was one of the first to discover the then-unknown talent of Patsy Cline. He was also one of the earliest guests on Johnny Carson’s Tonight Show.

The Start of The Jimmy Dean Show

After getting a taste of TV hosting through other programs, Jimmy Dean decided to start his own show. The Jimmy Dean Show started in 1957 and became a platform for hosting rising stars like Buck Owens and Roger Miller. However, his show may be best-known for its co-host: Rowlf the dog, as performed by Jim Henson. This was the first time a muppet appeared on national prime time, well before Sesame Street or The Muppet Show began to air.

Jimmy Dean opened the Jimmy Dean Meat Company in 1969 with the help of his brother Don. Part of what allowed the company to grow and become so successful was Dean’s experience as a performer. He appeared in the company’s commercials, and his voice is still heard in some of the advertisements airing today. The modern commercials include sound clips taken from older ads and remixed to air over new visuals.

The Jimmy Dean Sausage Company was bought out by Consolidated Foods, which would later become the Sara Lee Corporation, in 1984. Despite the buy-out, Jimmy Dean continued to work as the company spokesman until 2004, when he finally retired from the job due to age. By that time, he had sold almost all of his shares in the company. Sara Lee has since split into two companies, and the Jimmy Dean brand is owned by the Hillshire Brands portion of the company.

An Ample Amount of Success

Despite his success in music and acting, Jimmy Dean didn’t think of himself as a great performer. This is one reason why he opted to go into the meat business. Considering the long-lasting success of the Jimmy Dean sausage brand, this was probably the right choice! Before the company was sold in the 1980’s, the Dean family had accrued millions in profit.

Throughout his marriage to singer/songwriter Donna Meade Dean, Jimmy Dean acquired some legendary artifacts of country music and entertainment fame. These included original pieces of Jim Henson and Elvis Presley memorabilia. These items were tragically lost in a house fire that claimed Dean’s home but fortunately left the couple alive.

The Loss of An Icon

Jimmy Dean died on June 13, 2010, not long after he and his wife rebuilt their home on a 200-acre estate. He was 81 years old and had suffered from ill health in his final years. Perhaps fittingly, he reportedly passed away of natural causes while eating dinner in front of the television.

Here Lies One Hell of a Man

True to his musical roots as a pianist, Jimmy Dean was laid to rest in a piano-shaped granite mausoleum. The unique resting place is on the Dean property in Varina, Va. and bears the epitaph, “Here lies one hell of a man” in reference to an original lyric from his hit song “Big Bad John.” The entertainer purchased the tomb years before his death for $350,000.

There is a Jimmy Dean museum in the entertainer’s home town of Plainview, Texas. The museum opened in 2016 and is on the Wayland Baptist University campus. You can visit it for free Tuesday through Friday to view the collected videos, records, photos and memorabilia. The museum is funded by donations and the Jimmy Dean Foundation. The gift shop sells copies of Dean’s autobiography, 30 Years of Sausage, 50 Years of Ham, which he released in 2004 after his retirement from being the Jimmy Dean Sausage spokesperson.

In addition to maintaining a museum honoring his life, the Jimmy Dean Foundation works to make charitable donations to a number of causes near and dear to the entertainer’s home town and interests. The foundation has donated to a number of important causes over the years, including a donation to build a learning center at Henricus Historical Park, best known for being one of the first English settlements and home to Pocahontas and John Rolfe.

Because he helped to launch the Muppets into prime time television, Jimmy Dean was offered a 40 percent ownership in Jim Henson’s Muppets Inc. However, Dean turned down the offer because he felt his role was too small to deserve such high profits and his conscience would not allow him to profit from Henson’s labor. He reportedly never regretted this decision.

Jimmy Dean’s middle name is Ray. Curiously, many trivia collections suggest that his birth name was Seth Ward, but this is actually a misunderstanding of his birth certificate. Seth Ward is in fact the name of the unincorporated Texas community near Plainview where Jimmy Dean was born and his family maintained their farm. Seth Ward, Texas is still an unincorporated area, but the area is suburban now rather than rural farmland.

“Big Bad John” was a surprise hit overseas, garnering a surprising amount of attention in the United Kingdom for a country song. The song’s popularity may be a reason why Dean was offered a role in the 1971 James Bond movie Diamonds Are Forever. In the film, he plays the role of a Howard Hughes-like billionaire. He appeared in numerous other small roles in television and film, including an episode of My Name is Earl in 2005.

The Country Music Hall of Fame

Jimmy Dean was nominated to be in the Country Music Hall of Fame on February 23, 2010. He was scheduled to be inducted in October of that year, but died before he could participate in the ceremony. He was inducted posthumously on the same day as fellow country music icon Don Williams.

Despite a popular internet rumor to the contrary, country music star Billy Dean shares no blood relation to Jimmy Dean. However, the two were acquainted and shared an inside joke about the common misconception, with Jimmy Dean even going so far as to sign a letter to Billy with “Love, Dad.”