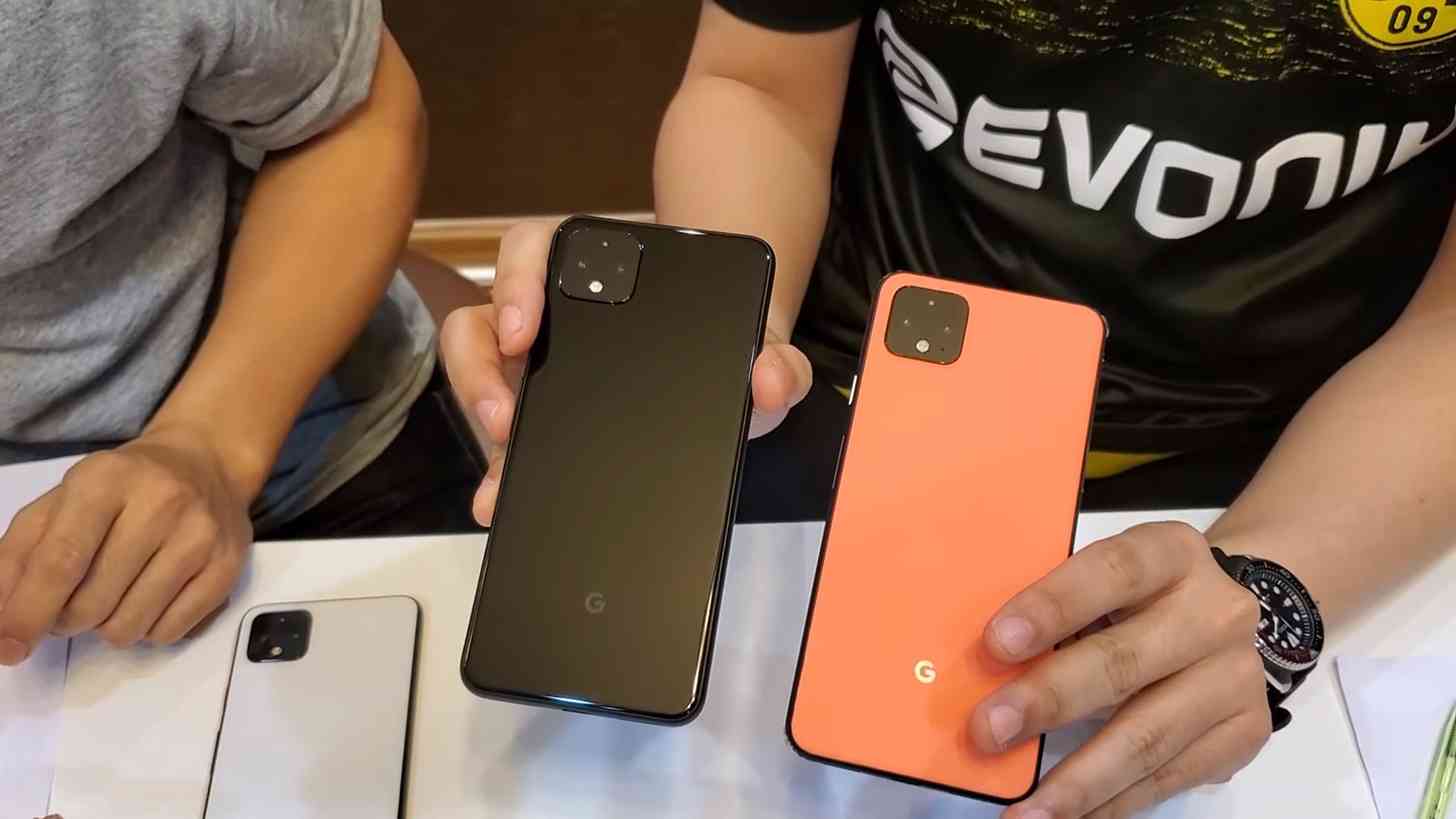 What makes cell phone plans great? Ask anyone on the street and they’ll give you a different answer. With so little competition and such high demand, the biggest cell phone companies don’t really need to fight each other for customers. A few years ago most companies would throw in a free cell phone with new plans or the renewal of a contract. These days, most companies are dropping contracts and encouraging people to use monthly payments for their cell phones instead. We’re going to look at the best cell phone plans on the market for the general consumer and see how we can still get a free cell phone while we’re at it, with the biggest carriers in the US.

T-Mobile might offer the best plan specifically for people 55 years and older. Offering a huge discount on their T-Mobile ONE plan. At just $60/mo for two lines with unlimited talk and text and access to their top ranked 4G LTE data network, you will not be disappointed with the choice.

No doubt, Verizon has been on top of the cell phone hill (or should we say tower?) for a very long time now. With a plethora of plans and enough gadgets to turn anyone’s head, Verizon somehow still makes it simple to pick a reasonable plan and stick with it.

For non-smart phones, occasionally called “dumb” phones, and smart phones Verizon offers one all-access plan. It’s called the Verizon Plan and comes in six different sizes to fit all comers. Our pick on this is the Large Plan. At $70 a month you get 8 gigs of data, plus 2 extra gigs for each cell phone line attached to the account. You also get free unlimited calls and texting, any time of the day, 365 days per year. For the average family of four with smart phones, this would cost around $150 per month not including taxes and fees. It’s an excellent deal.

As far as Verizon giving out a free cell phone, your best bet is to do a trade in. Throughout the year, Verizon runs specials for transferring, new and current customers for free cell phones. One of their most popular deals is to trade in your old cell phone for something shiny and new. The best trade ins are usually for smart phone upgrades, but non-smart phones are available as well. Beyond trade ins, your likelihood of getting a completely free phone from Verizon is slim.

Straight Talk touts itself as America’s favorite pay-as-you-go cell phone service, and with good reason. They started the trend to break away from contracts within the cell phone business. When Straight Talk came out, people saw a chance to change their cell phone preferences monthly and ran for it- especially when Straight Talk offered to get their brand new customers out of their old contracts by paying them off completely.

This company allows people to pay for 30 days of data and use it at their will, though the days must be used consecutively. Once a card is active, it doesn’t roll over to the next month if not used. The best deal currently being offered is $55 for 10 gigs of data at speeds as quick as any of the other major carriers, because Straight Talk uses their towers. Essentially, Straight Talk rents data from Verizon, AT&T or Sprint in mass and resells it at a profit.

Straight Talk does have a number of smart phones available for free, though you won’t be getting this year’s hot new iPhone. Instead, most of them are off brand or refurbished phones that work great, but whose styles may be a year or two old. If you don’t mind shirking the latest trends, Straight Talk is a great choice for a good plan and a free phone.

In the mid 2000’s when AT&T absorbed then-carrier Cingular, AT&T was new to the growing cell phone market. These days the networking giant is second in popularity only to Verizon, whom has a slim lead.

Rather than charge overages, AT&T simply lowers the speed at which you transfer data after you’ve used all yours up for the month. With several different tiers, the best bang for your buck on with this carrier is their lowest smart phone tier. At 10 gigs per month for only $80, it doesn’t quite beat the others in price. But it certainly helps for peace of mind if dealing with heavy data using kids on the same plan as yourself.

Finding a free phone with AT&T is more of a rarity than the others. While this company also runs the occasional deal, they seem to work more on a seasonal basis. If the winter holidays are coming up, look for AT&T to, more likely, have a few different ways to get a free phone from them. This phone is also more likely to be a non-smart phone than a smart phone, simply due to their preferences on their deals.

Between these three major carriers, if you have your heart set on getting a free phone and a good cell phone plan deal? The best thing you can do is shop around during the holiday season and see who wants your business the most. Again, competition isn’t high and no cell phone service company is desperate for customers. In fact, AT&T and Verizon are putting up more towers every day to service the ever-growing need for data in our ever-connected world.

If you do want to try to pit the companies against each other, a quick google will help you.

In areas where Verizon is most popular, AT&T will likely try to gain your custom a little more than in an area where AT&T is most popular- and vice versa. Straight Talk will simply tell you what they offer and hope that you’re willing to give them a try. With contracts a thing of the past, and all major US carriers switching to a by-month plan system, you can try all three if you wish. And you can do it over the course of three months. If you still can’t decide, visit your local carrier and have them help you read over the paperwork. Ask them questions. They’ll be glad to answer.