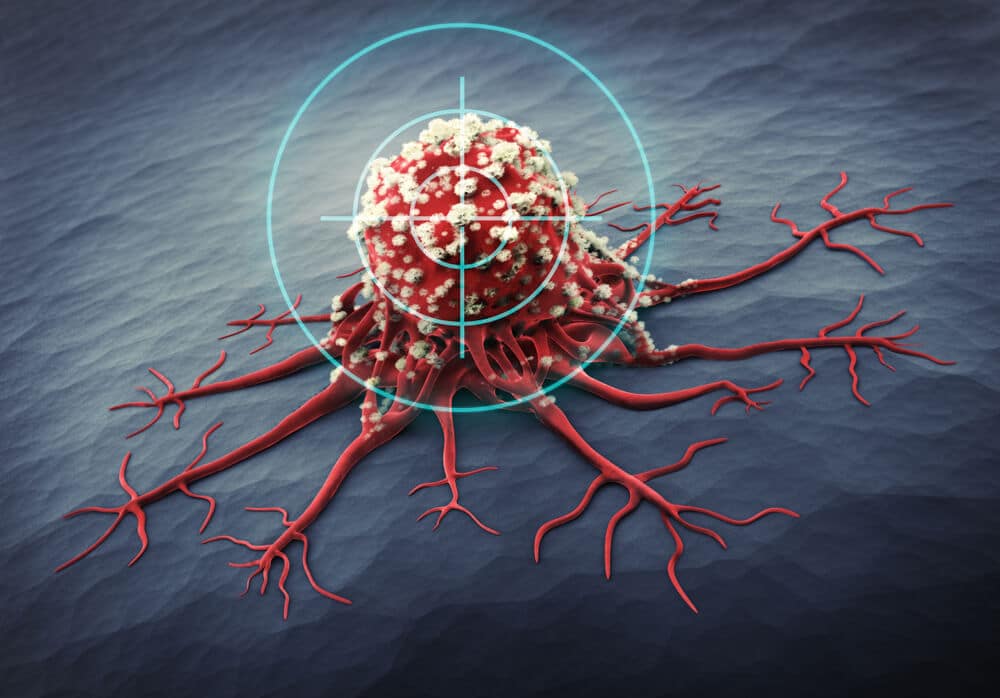 According to the American Cancer Society, over 30,000 people will receive a multiple myeloma diagnosis in the United States this year. Of this number, nearly half are expected to succumb to this disease. The best way to prevent this outcome? Spotting the condition and receiving proper treatment for it as soon as possible.

What is Multiple Myeloma?

So, just what is this potentially lethal condition, anyway?

So not only does multiple myeloma mean someone is fighting cancer, but it means they are doing so with an already significantly weakened immune system.

Where Does It Occur?

Multiple myeloma often causes tumors that are most commonly found in the pelvis, ribs, spine, and skull. This occurrence is due to the fact that bone marrow concentration is high in these bony structures.

There are multiple risk factors for this condition. Although doctors are not sure why, people who are of African descent have almost double the risk of getting multiple myeloma than their white peers. Likewise, cisgender men are at greater risk than cisgender women are. The main contributing factor, though, seems to be age; the majority of the times that the condition is diagnosed it is in a person over the age of 60.

Multiple myeloma is easily identified by bone pain. That is because multiple myeloma begins in the marrow of the bones. As it multiplies, it causes the hard shell of the bones to disintegrate. Sometimes, doctors refer to these disintegrations as “bone lesions” since they look similar to the damage resulting from osteoporosis. These bone lesions cause the bones to become very brittle, so they break more easily.

Unfortunately, once a person begins having bone fractures, it is a sign that the multiple myeloma has reached a more advanced stage. After this occurs, it will begin spreading from the bones to the rest of the body. As the immune system tries to fight it off, a person may develop fatigue and a low-grade fever that doesn’t seem to go away. Then, they will lose their appetite, so weight loss is common.

How it is Diagnosed

When a patient complains of bone pain in a specific region that doesn’t seem to go away, a doctor will first do an x-ray to check for signs of fractures. Sometimes, if they are severe enough, the bone lesions from multiple myeloma can be seen from this test.

But an official diagnosis can’t be achieved until a bone biopsy is done. This test is very painful because the doctor has to insert a long, hollow tube into the bone that is causing the pain. This way, they can take a sample of the marrow inside it. If multiple myeloma cells are present in the marrow sample that is taken, then the next step is to determine how advanced the disease has become.

Treatment will vary depending on what stage the cancer has progressed to, or how severe the cancer is.

Initially, a doctor may take a “wait and see” approach if only a few multiple myeloma cells are found. That is because the body can sometimes rid itself of damaged cells. Blood work is taken at regular intervals to check the health of the immune system during this time though.

If the cancer is advanced, treatment has to begin right away.

Two FDA-approved medications, Ninlaro and Kyprolis, are usually recommended for the treatment of this condition. They are proteasome inhibitors, which means they act on key enzymes (specialized proteins) within the cancer cells. These interactions cause the cancer cells to self-destruct. These medications aren’t perfect, though. While they are very effective, they have to be used carefully since they can damage other cells in the body, too.

Still, they are better than the next step in treatment that is used as a last resort, which is chemotherapy. Doctors try to hold off on using chemotherapy for as long as they can, because its damaging effects on the body end up decreasing the lifespan of a person.

Myeloma is a relatively rare yet serious condition that claims thousands of lives every single year. The best way to improve the odds of survival are to spot this cancer early and receive proper treatment right away.