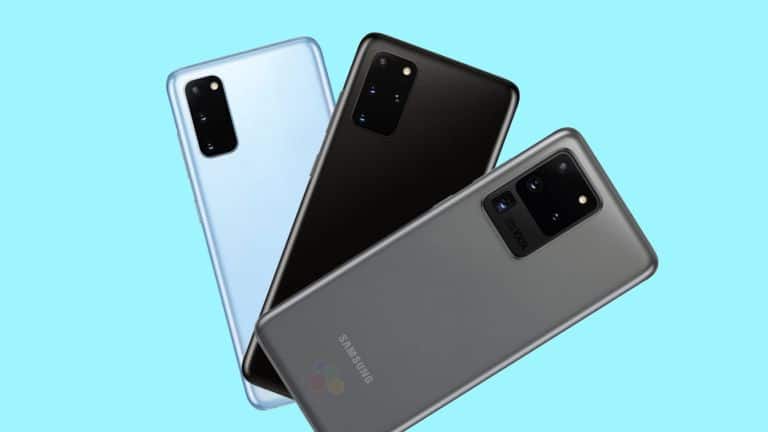 Let’s break it all down.

The announcement for the Samsung S20 series is expected to be February 11 in San Francisco, California. Those not at the event can watch everything on a livestream. Samsung has given hints that the actual release date for this series is March 6.

It seems that the Samsung S20 series will follow similar pricing guidelines as it Samsung S10 predecessors. Of course, that means these prices are dependent on model and data capabilities. The Galaxy S20 and S20 Plus will offer both 5G and 4G, whereas the Galaxy S20 Ultra will only offer 5G.

Leaked images online have given customers a few ideas of what the new S20 series will look like. It appears, first off, that the rear camera will be in the upper left corner. Even better, it seems that preordering the Galaxy S20 Plus and Galaxy S20 Ultra means that a customer receives the Galaxy Buds Plus earphones for free.

Other changes in design that are not so certain include the thickness of the screen cover. Namely, it appears that the screen cover is thin in most images, although this is not confirmed. The front camera also appears to be in the middle of the front. Some leaks are even saying that the frame will be stainless steel with the classic Gorilla Glass screen.

Other leaks include that the curvature of the screen will be minimal and that there appears to be no headphone jack. Many speculate that the final color selection will be gray, blue, pink, and black.

The technology for the screen will be improved to a 120Hz, up from a 60 Hz in previous models on full HD resolution. There is also a higher refresh rate, so everything will appear smoother. That’s not all, though. The size has also increased on the display, with the Galaxy S20 being 6.2 inches, the S20 Plus being 6.7 inches, and the Ultra being 6.9 inches. Some speculate that fingerprint scanning technology will also be available.

All cameras appear to be wide angle and telephoto with optical image stabilization capabilities and professional editing software embedded.

All cameras on all three models will also have capabilities for 8K video recording, low-light capabilities, and pixel cropping when zooming. There will also be new features in the camera, including:

The batteries are significantly larger in the S20 models. However, larger batteries don’t necessarily mean longer battery life, as there are more display settings to drain the battery in this lineup. To counteract this, there are rumors of a battery health setting. Charging will still include fast-charging and wireless charging technologies.

Leaks indicate that the S20 series will have the Snapdragon 865 processor, which ranks the best among smartphones. That means that the basic RAM will be 12GB and has the potential to increase. The Galaxy S20 Ultra will have options for 128, 256 or 512 GB with a micro SD card holder that would give the phone an additional terabyte.

All three models of the S20 are expected to be waterproof and dust proof. There are rumors that spectrometers could be included in the smartphones, though this is not very likely. As for matching up to the competition, Samsung S20s will also have Quick Share which works similarly to Apple’s Airdrop.